It’s quite possible, that in few years we will witness some dynamic changes in Libiąż. For few years now, the local government has been acquiring EU funds to finance the building of the new Town Centre at Oświęcimska street. The new centre will be built based on the urban development plans and will encompass premisses for shopping and service facilities, not only providing new accommodation space, but also assisting in new jobs creation.
Libiąż will offer its new inhabitants stability, safety, greenery and car parks. In the centre, there will be the new main square and the Town Hall, shops, banks, restaurants and cafés. Due to its advantageous location, Libiąż will become an attractive place for investors, and an important hotel and tourism area en route to Oświęcim.

Creation of the new town centre:

Libiąż , a mining municipality does not have a main square. At the beginning of the 70-ties, prompted by the development of the Jadwiga mine, a new housing estate Flagówka was built. Around the estate, shopping facilities and  service providers appeared in a rather spontaneous manner, not following any urban development plans. The effect was an architectural chaos, low quality of the buildings and their low functionality. The building of the new centre started in 1998, based on the new plans to turn Flagówka from peripheral area into the new town centre.

Beginning of the 21st century brought more transformations to Libiąż. Today, the municipality boast well kept green areas; at Górnicza street – with Skarbnik sculpture, two other greens at Skalników and Oświęcimska, Janina Park and the Youth Park with a sculpture of John Paul II.

Project of the new centre:

Completed parts of the new centre:

Aleja Jana Pawła II – access to the new centre is offered through the newly built (2002, Phare funded) Aleja Jana Pawła II. It’s creation opened access to new areas to the investors, and in 2003, the process of selling plots to commercial users started.

Błonia – decorated with 33 m panorama of Libiąż, taken by a local photographer Leszek Tworzydło. It was presented for the first time in 2003, during Libiąż Patriotic Feast. The photograph surrounds the Tree of Hope – a Catalpa planted in 2003 to celebrate John Paul II 25 years as the Pope.

Plac Słoneczny (The Sun Square) – a meeting place for the  locals  until the Town Square is built. Most of the cultural events take place here, and many people from the area and outside meet here. An interesting feature of the square is a black granite fountain engraved with the map of the world, which lit at night enhances the relaxing atmosphere of the place.

Park Młodości (The Youth Park) – is an unusual and original investment, which provoked interest of visitors even from outside the region. It’s a great place to visit at the weekend. The park was created using local dolomite and Libet cobblestones, and offers a great view of a beautiful Transfiguration of Jesus church. Water features and the greenery make relaxing in the park really pleasurable. Małopolski Oak was planted in the park by Janusz Sepioł from Małopolska council and Libiąż counsellors to symbolise  strength, durability and stability of ties between the municipality and voivodship. At the entrance to the park, under a slab from the Kraków Main Square, lies  a metal tube which houses scrolls with signatures of those present during the park opening ceremony. 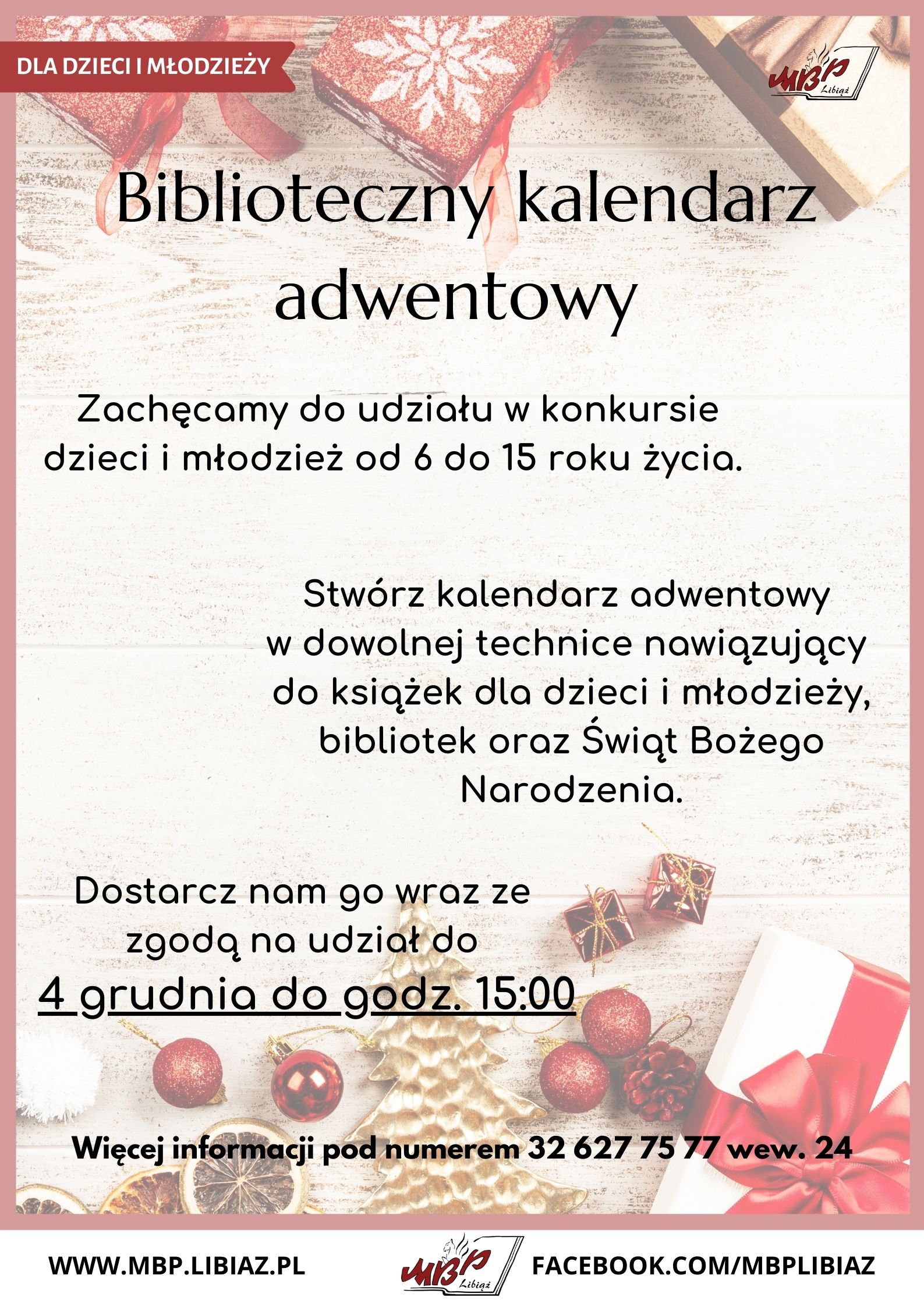