Jacek Latko – born 21.07.1966 in Libiąż, married, with two children. An alumnus of the AGH in Kraków, completed postgraduate studies at AGH in Marketing and Management and  Self-Governance and Legal studies at the Institute of Law Sciences at PAN (Polish Academy of Science) in Warsaw. Between 1991-1998 worked in the „Janina” coal mine, where he progressed from the position of technical supervisor to the post of representative of the Director of Restructuring.  Between 1998-2002,  a municipal commissioner of Libiąż Town Council,and  from 1998 to 2007 a Vice-Mayor. Also, since 1991 – the Chairman of the Voluntary Municipal Fire Brigade in Libiąż, and since 2004, a Vice-Chairman of the County Voluntary Fire Brigade in Chrzanów, since 2006 – a member of the Board of the  Małopolska branch of the Polish Road Congress, and a Vice President of Fishing  Association  PZW – Libiąż Miasto. Former President of the    GKS „Janina”sports club. Hobbies and interests: tourism, movies, sports (football, skiing, tennis, fishing). 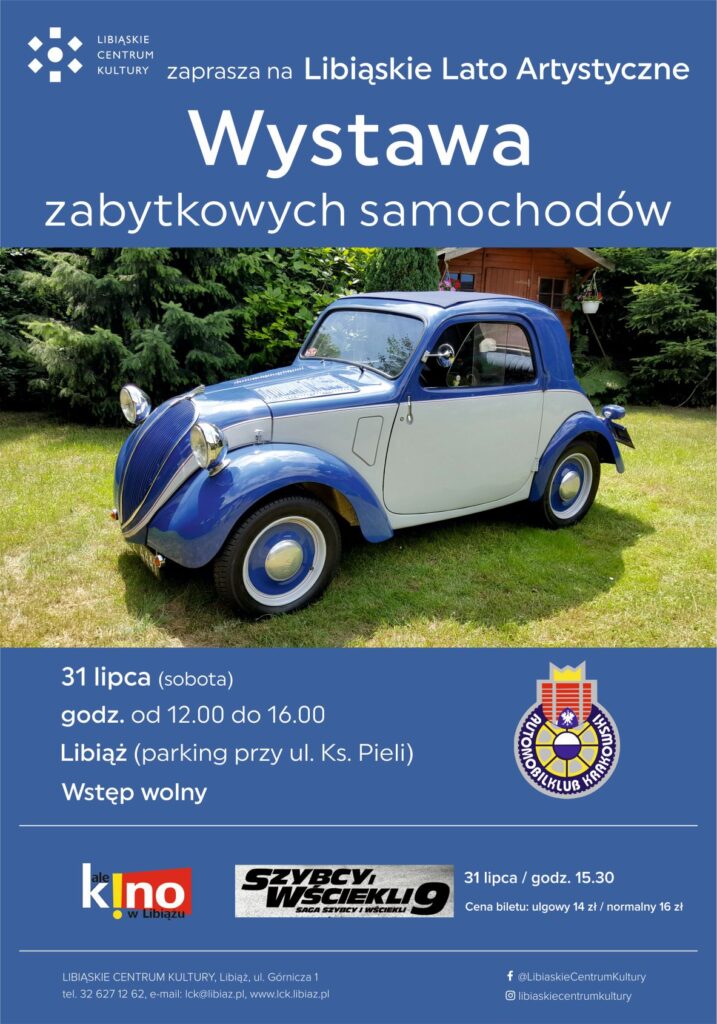 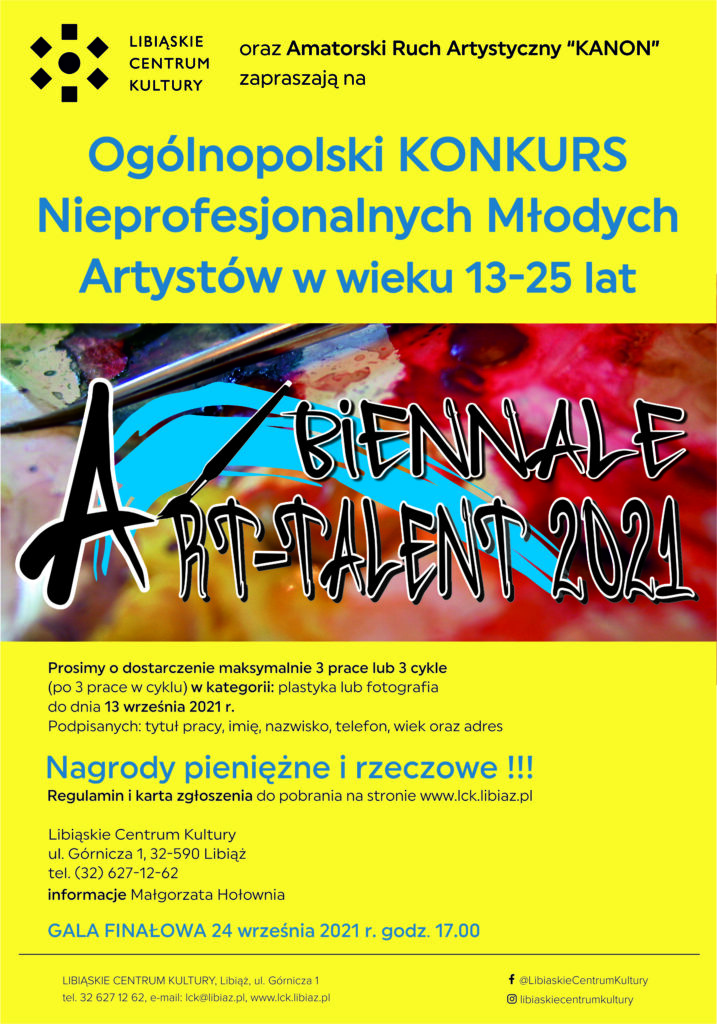 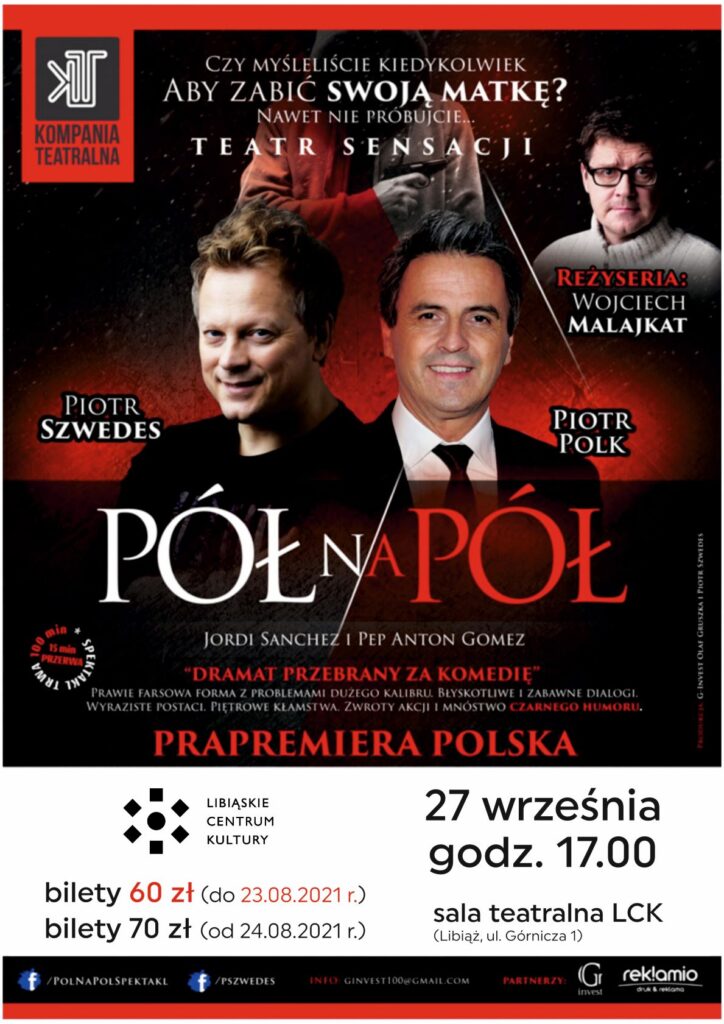 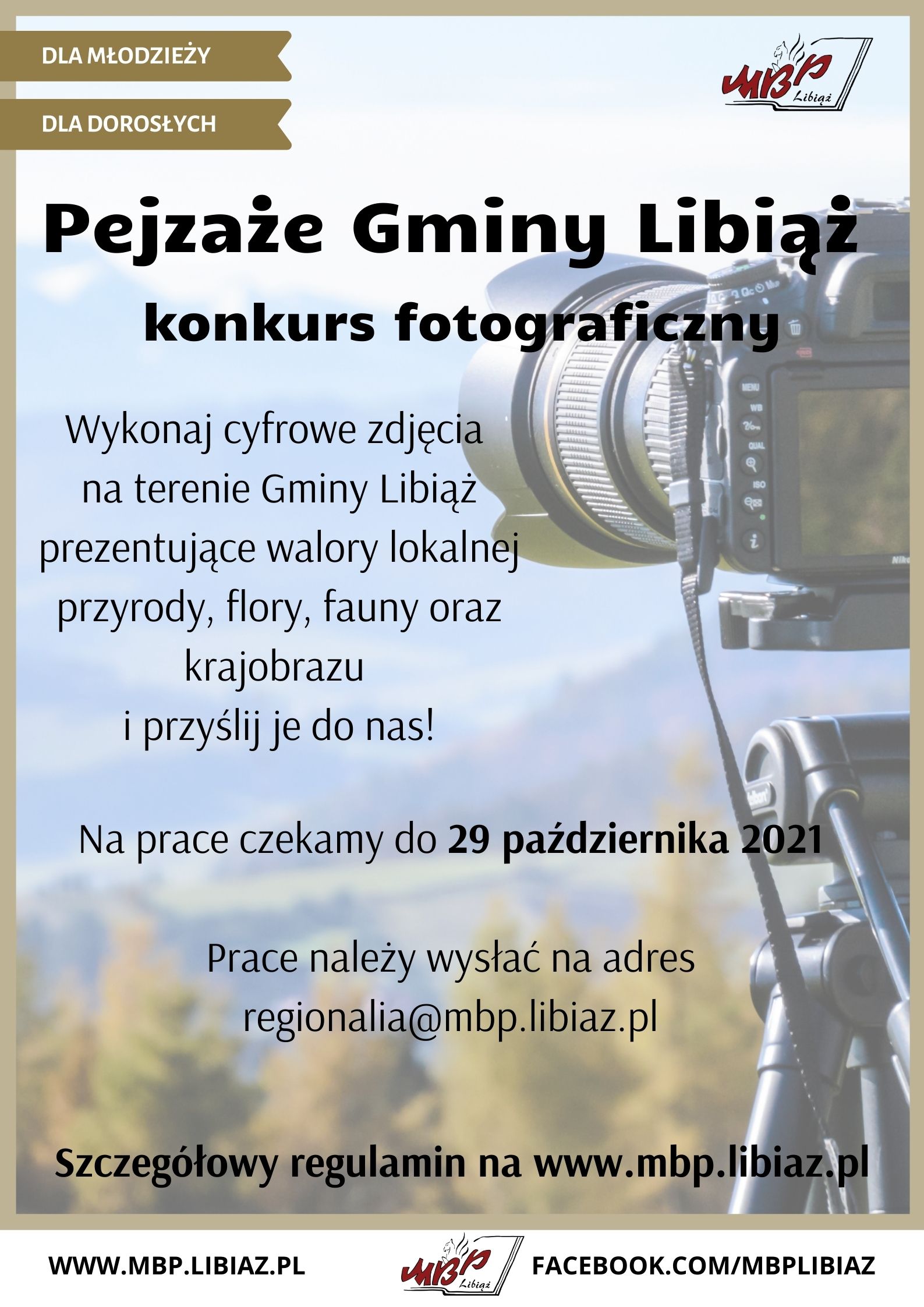